Teach letter writing for kids with this fun collection of picture books that models letter writing in a way that will inspire your students to write one of their own!

I love teaching with children’s books – even older students. There’s nothing more fun than introducing a topic or reinforcing a concept with a picture book that engages readers both young and old.

The picture books featured below will help your students learn about writing various types of letters – friendly letters, persuasive letters, thank you letters, and more. Below, I’ve featured just a handful of picture books that will help you teach your students how to write various types of letters. 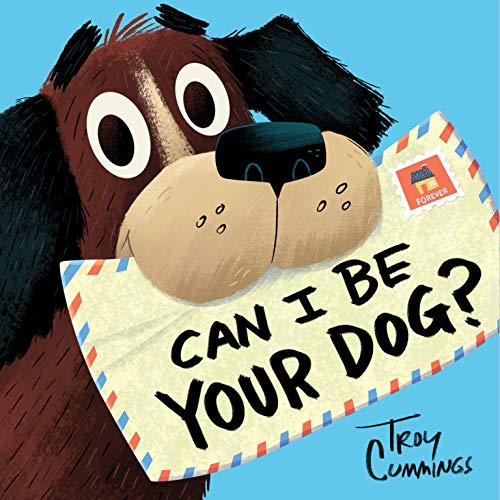 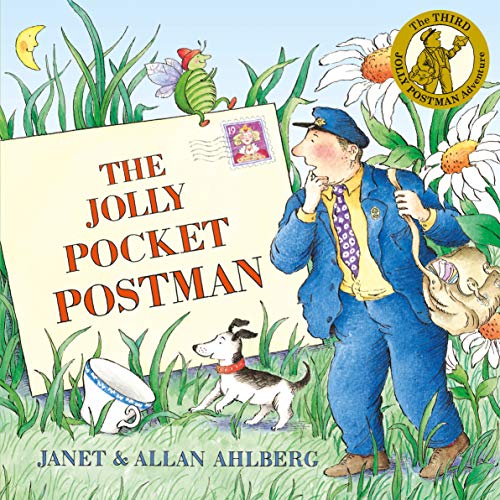 Can I Be Your Dog? – A heart-tugging dog adoption story told through letters–deeply sincere and almost desperate pleas for a forever home–from the dog, himself!

The Jolly Pocket Postman – he Jolly Postman’s morning is set off course when he suffers a bump to the head before he shrinks to the size of a postage stamp . . . and it just gets curiouser and curiouser! Featuring a whole host of familiar characters, pull-out letters and a magnifying glass. 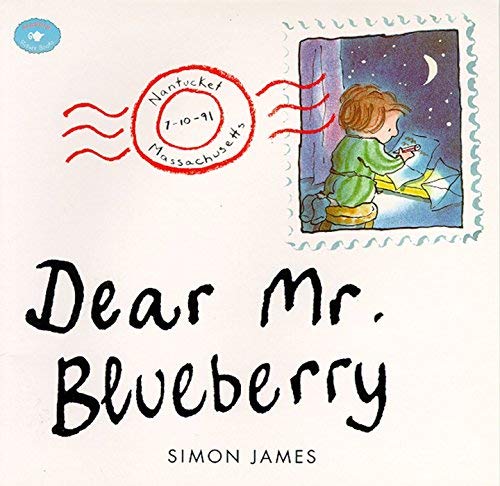 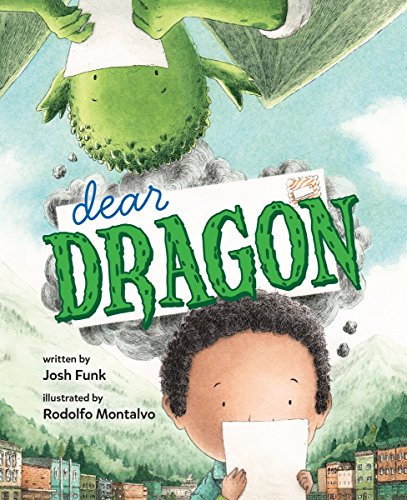 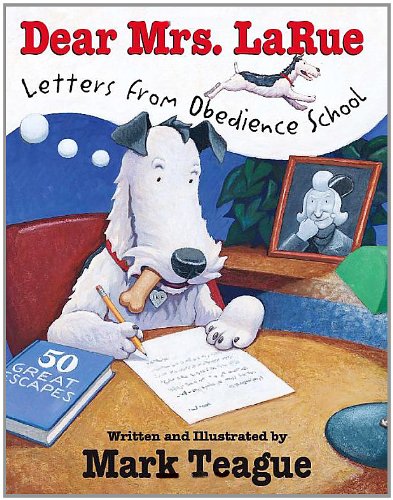 Dear Mr. Blueberry –  It’s vacation time, so Emily has to write to her teacher to help when she discovers a blue whale living in her pond…

Dear Dragon – George and Blaise are pen pals, and they write letters to each other about everything: their pets, birthdays, favorite sports, and science fair projects. There’s just one thing that the two friends don’t know: George is a human, while Blaise is a dragon! What will happen when these pen pals finally meet face-to-face?

Dear Mrs. LaRue: Letters From Obedience School – When Ike Larue is “imprisoned” at the Igor Brotweiler Canine Academy, he tries everything to get sent home–weepy letters to his owner, even illness. In reality, Brotweiler is more like camp than prison, but still, Ike’s not cut out for life w/o Mrs. Larue & his creature comforts. 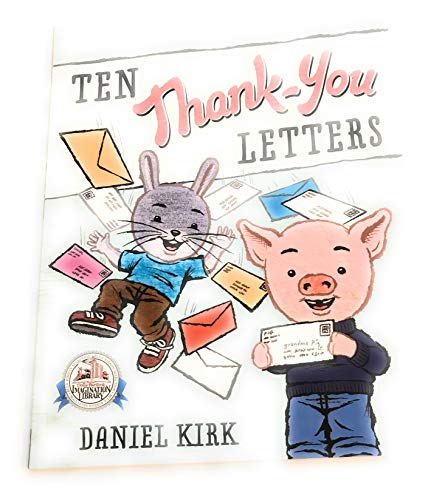 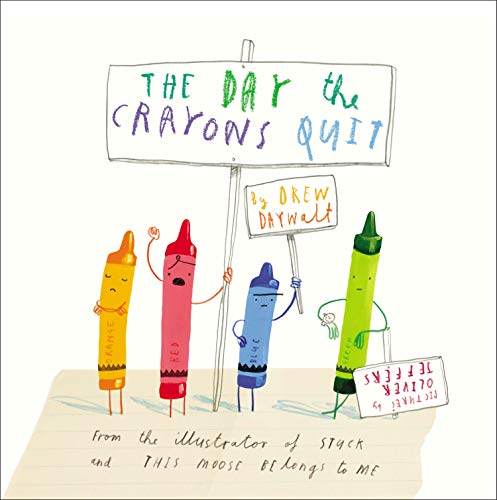 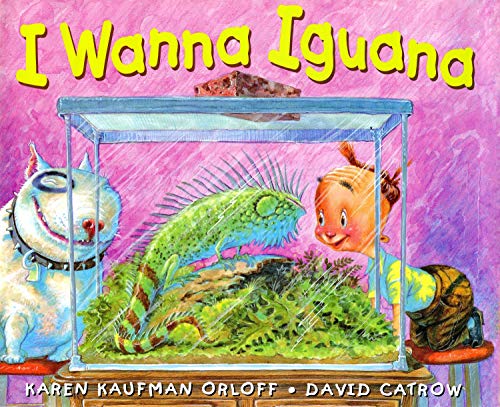 The Day the Crayons Quit – Poor Duncan just wants to color. But when he opens his box of crayons, he finds only letters, all saying the same thing: His crayons have had enough! They quit!

I Wanna Iguana – Alex just has to convince his mom to let him have an iguana, so he puts his arguments in writing. 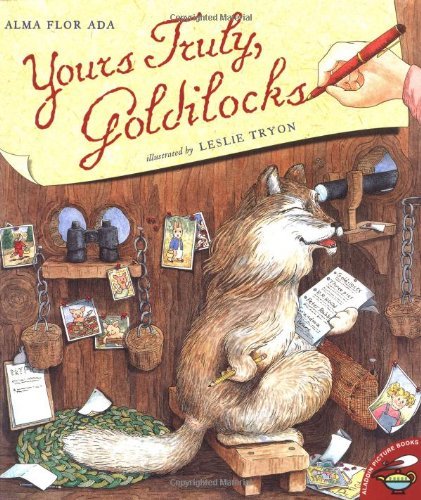 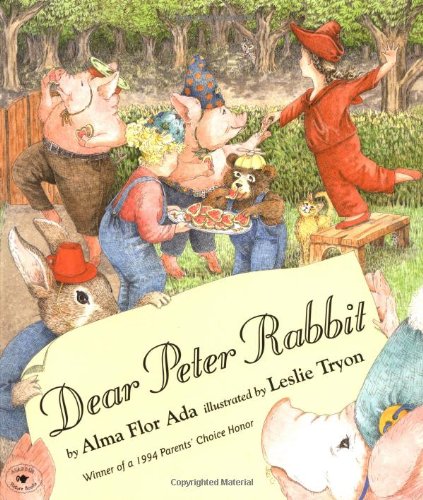 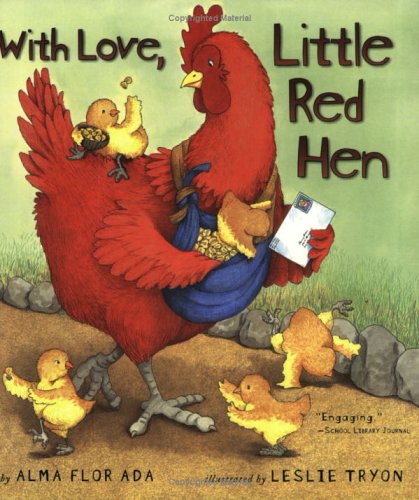 Yours Truly, Goldilocks – In this wonderfully creative sequel to Dear Peter Rabbit, Alma Flor Ada imagines what it would be like if a few beloved fairy-tale characters were pen pals.

Dear Peter Rabbit – This lively collection of letters written by famous storybook characters takes us behind the scenes in the land of make-believe.

With Love, Little Red Hen – Following the highly acclaimed Dear Peter Rabbit and Yours Truly, Goldilocks, this story gives young readers another peek into the world of their favorite storybook characters, revealed through the charming letters they write to one another.