These kids books about Ancient Egypt are perfect for independent reading and read-alouds within your ancient history lesson plans. Engaging and informative!

Mummies and pharaohs and pyramids, oh my! My daughter loved all things Egypt when she was younger. We read so many books over the years that I thought I’d create a short list of our favorite picture books about Ancient Egypt.

Below, I’ve featured just a handful of kids books that will help your elementary-aged readers learn about Ancient Egypt. 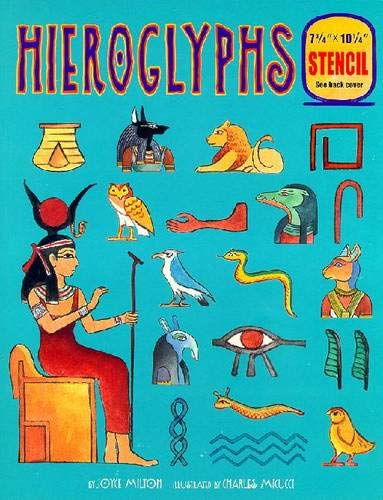 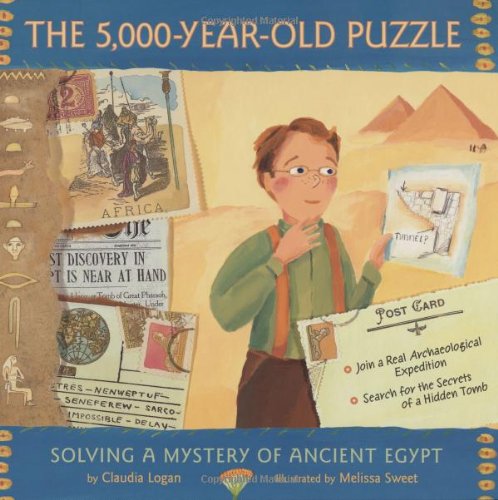 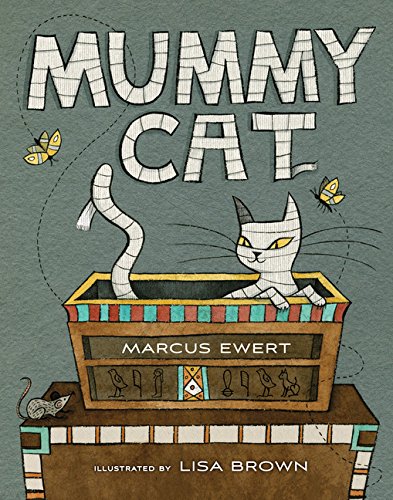 Hieroglyphs – Ancient Egypt is a subject of never-ending fascination for primary grade kids. Here they learn all about hieroglyphs, the beautiful pictogram writing that appears on mummy cases, papyrus scrolls, tomb walls, etc.

The 5,000-Year-Old Puzzle: Solving a Mystery of Ancient Egypt – It is 1924, two years after the discovery of King Tut’s tomb. Readers are invited to join a young boy, Will Hunt, as he and his family become part of an archaeological team led by world-famous Egyptologist Dr. George Reisner.

Mummy Cat – Mummy Cat prowls his pyramid home, longing for his beloved owner. As he roams the tomb, lavish murals above his head display scenes of the cat with his young Egyptian queen, creating a story-within-a-story about the events of centuries past. Hidden hieroglyphs deepen the tale and are explained in an informative author’s note. 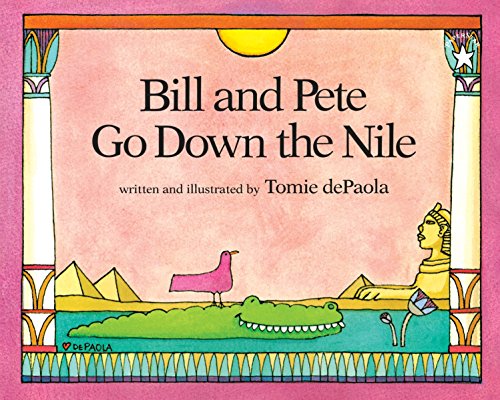 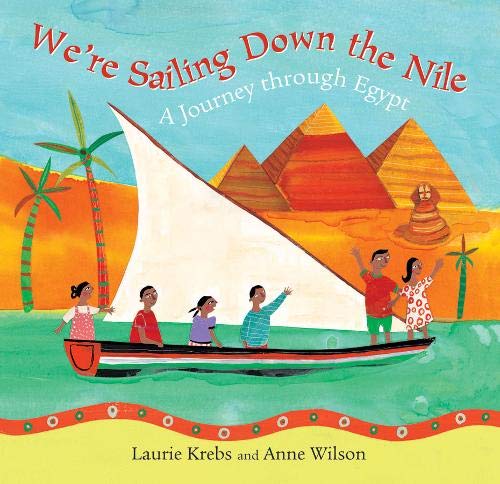 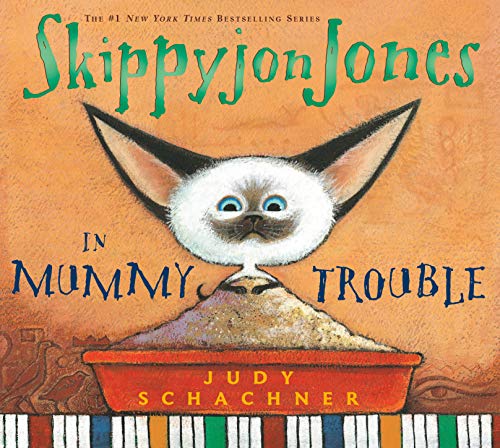 Bill and Pete Go Down the Nile – It’s a new school year, as William Everett Crocodile and his trusty friend and toothbrush, Pete, prepare for a class trip down the Nile.

We’re Sailing Down the Nile  – There is so much in store on this incredible journey enormous statues and temples, the legendary Sphinx, tombs and mummies, and of course the Great Pyramids. With seven exciting destinations, a god or goddess on each page, and informative notes at the end, you will be an Egypt expert in no time!

Skippyjon Jones in Mummy Trouble – El Skippito is back! His doggy pals want to visit the Under Mundo—the underworld—where mummitos rest in peas. But they need El Skippito’s brains and courage to answer the riddle of the Finx and enter the mummy’s tomb. Our hero is up to the task, and he’s in for another whirlwind adventure. 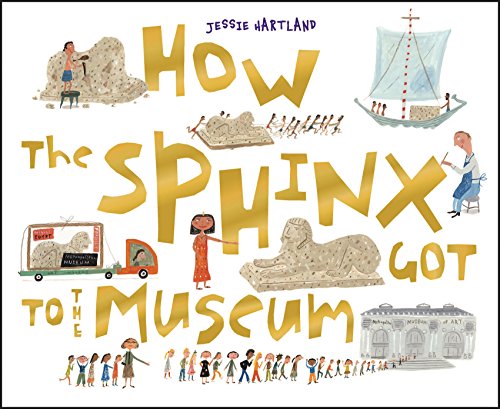 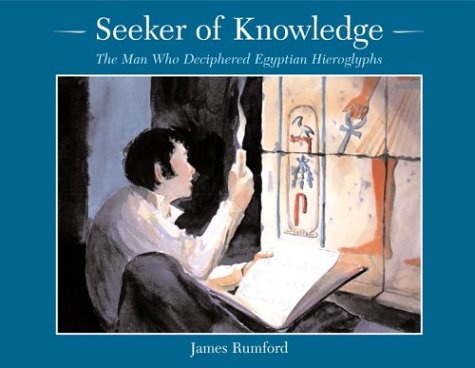 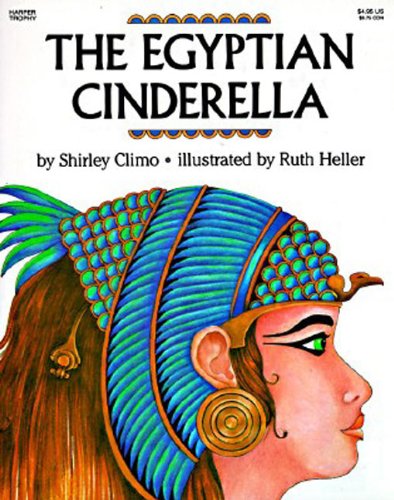 How The Sphinx Got To The Museum – Within New York City’s Metropolitan Museum of Art, the sphinx of the Pharaoh Hatshepsut holds court. But how did this ancient artifact get to the museum?

Seeker of Knowledge: The Man Who Deciphered Egyptian Hieroglyphs – In 1802, Jean-Francois Champollion was eleven years old. That year, he vowed to be the first person to read Egypt’s ancient hieroglyphs. Champollion’s dream was to sail up the Nile in Egypt and uncover the secrets of the past, and he dedicated the next twenty years to the challenge. 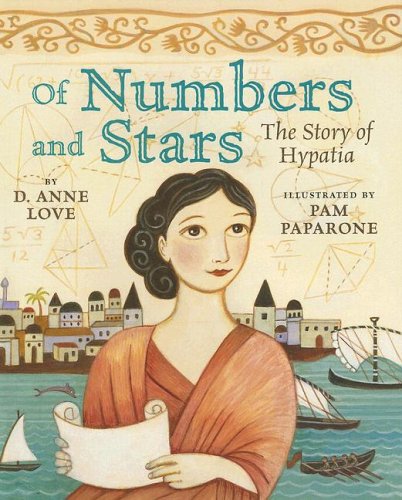 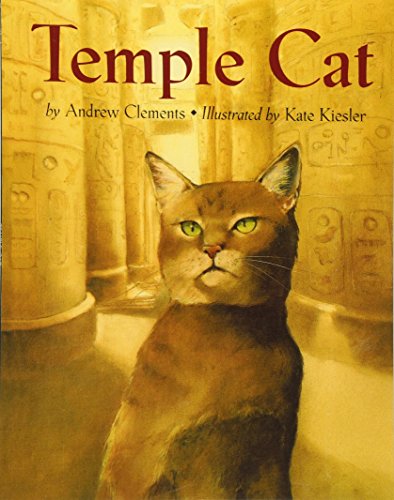 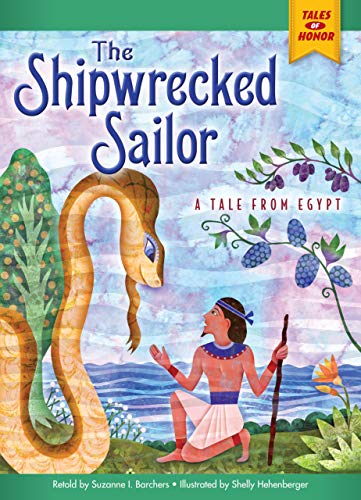 Of Numbers and Stars – Presents the life of a Egyptian woman who lived in fifth century Alexandria and became a respected scholar in mathematics and philosophy.

Temple Cat – This endearing tale is sure to find favor wherever cat stories are in demand. Worshipped as a god with servants to coddle him, a temple cat in ancient Egypt yearns for the freedom to live as a normal feline . .

The Shipwrecked Sailor: A Tale from Egypt – Sadiki fears the worst when he is tossed from his ship in a storm. But a chance encounter with a serpent changes his life and that of the Pharaoh. 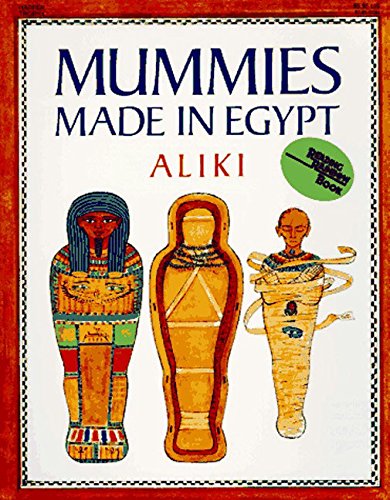 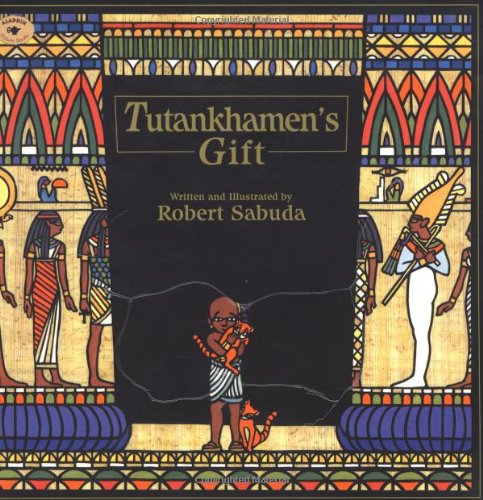 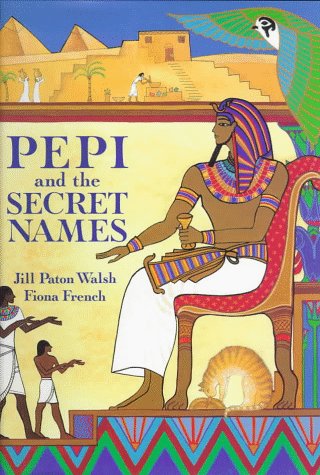 Mummies Made in Egypt – Aliki describes and illustrates the techniques and the reasons for the use of mummification in ancient Egypt.

Tutankhamen’s Gift – With astonishing artwork created from cut paper and inks on papyrus, this simply written account of one of Egypt’s most fabled kings follows Tutankhamen from his frail childhood through his brief but magnificent reign.

Pepi and the Secret Names – When his father is commissioned to paint the Egyptian prince Dhutmose’s tomb, young Pepi is determined to help and begins a dangerous quest to find real-life models of mythological creatures.

These “Let’s Visit Ancient Egypt! Tidbit Cards” are the second in a series! Each card comes with information pertaining to a particular country/culture/person/state/etc. This set has 11 cards in all with answers to questions like, Did you know what age Cleopatra took the throne? and What is a Scarab Beetle?

Here are some fun ancient Egypt fact guides and 15 activity sheets for your child to work through slowly at their own pace, as well as some memory games, hieroglyphics exercises and Q+A sheets for the kids to learn to love Egypt and all the the beautiful history that has come before us that has shaped our civilization into what it is today…enjoy!