In fourteen hundred ninety-two, Columbus sailed the ocean blue. This collection of Christopher Columbus activities and resources will help you and your students celebrate Columbus Day!

With a wide variety of math and literacy activities, there’s something in this pack for a wide range of ages and stages from preschool to elementary school. Monday, October 9, is Columbus Day. This day commemorates the day that Christopher Columbus arrived on the American continent. Many people think he discovered America, but there were people who had been living here for a long time before that.

However, it was Columbus’ journey that led to the colonization of America. Here are some fun ways to celebrate Columbus Day with your children. Fill your book basket with a great collection of Christopher Columbus. Most of these books can be found at your local library or used bookstore. If you have a hard time finding them, you can order them on Amazon by clicking the images below. 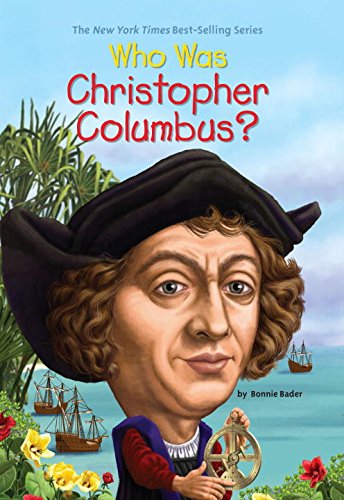 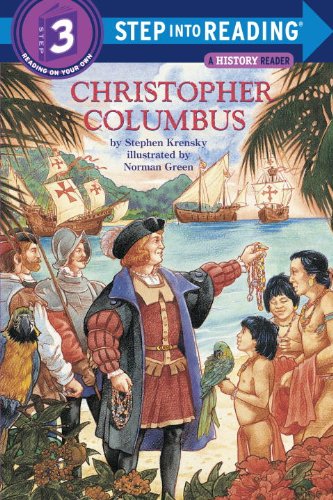 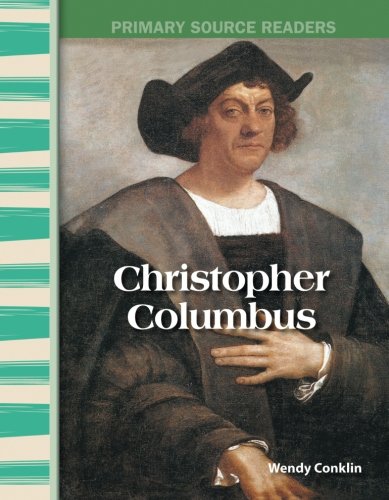 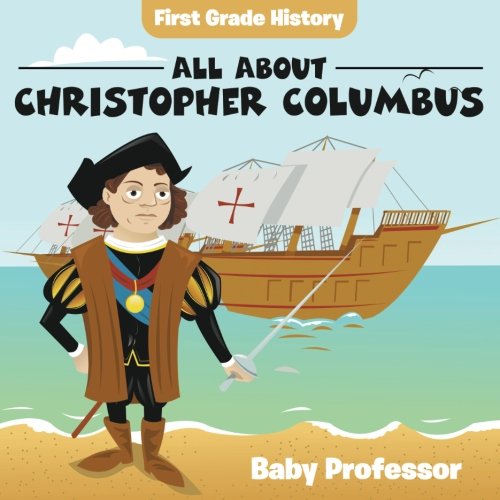 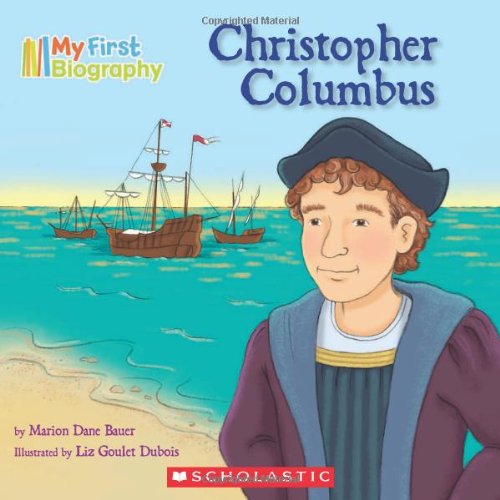 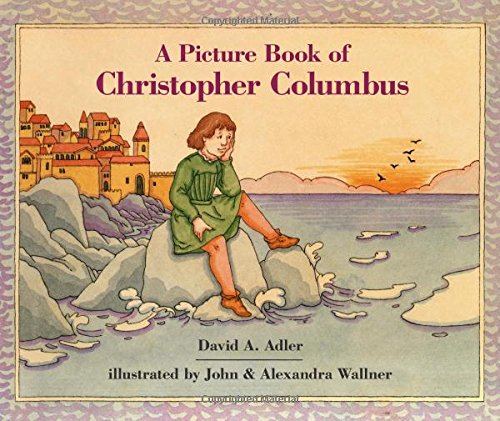 Who Was Christopher Columbus? – Learn all about Christopher Columbus’ early life at sea, which led him to seek fortune by sailing west in hopes of creating new trade routes with the Indies. Kids will read about why he called himself the “Great Admirald of the Seas” and learn of all his struggles to find finacial support for his voyage.

Step Into Reading: Christopher Columbus – Independent readers can learn about Columbus’s fateful voyage in this dramatic, easy-to-read account of a pivotal moment in American history.

Christopher Columbus – Christopher Colombus is one of the most famous explorers of all time. Young readers will learn about the discoveries he made in this fascinating biography.

A Picture Book of Christopher Columbus – On October 12, 1492, Columbus landed on an island southeast of Florida. Since he thought he had reached the Indies, he called the natives “Indians”. Columbus made three more voyages and is credited with discovering the New World.

Columbus Day Activity | This 3-D representation of the three boats Columbus took on his voyage is a great way for little ones to practice scissor skills. Older kids will enjoy the mixed media aspect of the project. **Please preview all videos and watch in full screen to keep You Tube comments out of sight of little ones.**